Get fresh music recommendations delivered to your inbox every Friday.

Everybody Rap: The Remixes 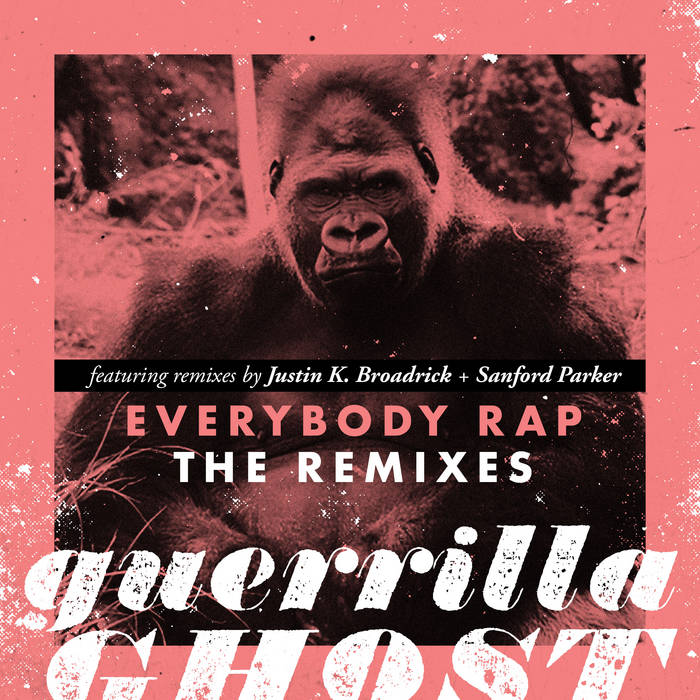 "Everything is derivative. Everything is a remix, and we all stand on the shoulders of giants - a great phrase." - Alexis Ohanian

cover photo by Carol Lara and licensed under the Creative Commons creativecommons.org/licenses/by/2.0/

Guerrilla Ghost is the brainchild of two like minded individuals. This isn't simply a melding of genres; this hip hop filtered through the anger and aggression of punk and metal. The result is something propulsive and forceful that demands the listener's attention. ... more

Bandcamp Daily  your guide to the world of Bandcamp

Little Brother joins the show to discuss their beautiful journey, plus tunes from Fat Tony